​Our 19th season is fast approaching... come be a part of the movement.

Your Portland Fighting Shockwave is excited to begin our 19th season as Portland’s premiere women’s full-contact football team. We are one of the nation’s longest operating women’s football teams and a proud member of the Women’s Football Alliance (WFA). The WFA is the largest women’s football league in the world, with over 60 active teams. As we approach the 2020 season, the Fighting Shockwave is looking to build upon last season's 7-1 record with a run at the National Championship. Dedicated coaches and players, along with a host of volunteers are what make this team one of the toughest in the Pacific Northwest.

If you’re interested in being a part of women's football history, either as a coach, a player or a volunteer, please feel free to contact us.​ 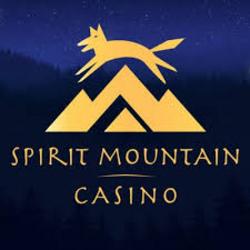 ​It's never too late! 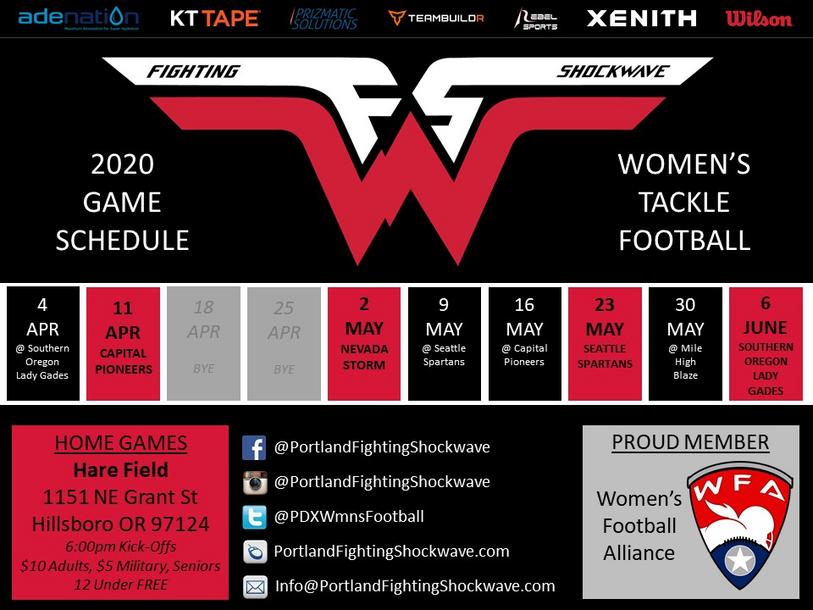 ONE CITY.  ONE TEAM.  ONE MISSION. 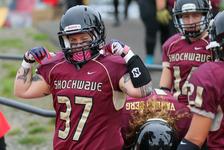 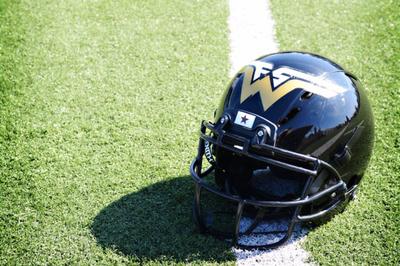 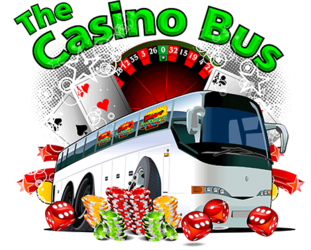 Proud member of the